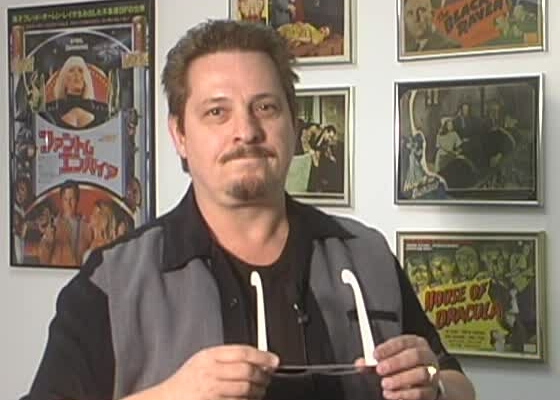 Of course, there are faked portrayals of sex in many films today, either very brief (as in "Titanic") or longer in duration (as in "Basic Instinct"). Does that make those films pornographic? Technically speaking, the sex scenes themselves are pornography, even if very little of the act can be seen. In fact, even if the sex itself is off screen and we can only hear sounds it's still pornography, because sex is being represented audibly to the audience. But whether the films are pornographic as a result depends on the morals of the person judging. Like most liberal people who live in today's western society, I would only call a film pornographic if the intention of the film is to portray sex scenes rather than to tell a story. In that respect, "Basic Instinct" isn't a pornographic film, "13 Erotic Ghosts" is a pornographic film, and "Nymphomaniac" is a borderline case. Fundamental Christians would judge differently and call "Basic Instinct" pornographic. When "Titanic" was shown in Utah it was censored because the Mormon authorities considered certain scenes too sexually explicit.


I suspect that most of the humour comes from Jay's own personality. The dialog wasn't scripted, it was left open for the actors to improvise. Julie Strain, who plays Baroness Lucrezia, defends this style.

Actually, there is no script. This is one of those adlib, fly by the skin of your pants, make it better than it would be if somebody had written shit lines that started with the word "Look". Otherwise you have these stupid lines that say, "Look at the sunset. Can you go get me the gun? We're going to blow up the spaceship". And that's what it kinda sounds like to me if it's too written and too contrived. It's bullshit.

Tell that to Steven Spielberg!

This is the only film that Julie Strain ever made with Fred Olen Ray. I had already been a fan of hers since the early 1990's. She has a very unique appearance. She's 6'1½" tall and very busty. In her films she usually towers over the male actors, especially when wearing high heels that make her more than 6'6" tall. During the 1990's she made over 100 films, but by 2002 she was winding down towards the end of her career.


The film is also unique for featuring an appearance by Fred himself. The film is a sort of 3D film, and he appears on screen to explain how it works. There are 3D glasses in the DVD case, and he explains how to put them on. It's a different type of 3D to what we're used to in the cinema nowadays. It's a technology where the picture looks perfect without the glasses, but the 3D effects are only visible with the glasses. On my television the glasses don't make a difference, but I do see a small amount of depth if I use the glasses while watching the film on my computer. I think the reason is that the 3D effects are only visible when sitting close to the screen.

Incidentally, I don't think Fred can count. There are only six ghosts, the Baroness and five girls.