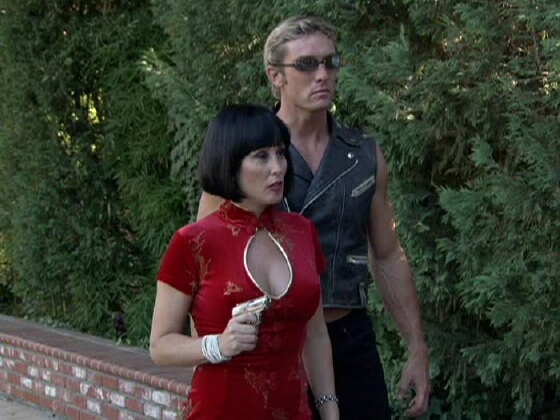 This is the fourth film in the Medina Collection, made in 2003. The film was originally called "Bikini A-Go-Go". Several of the Medina films are known by different names. Each film was given a name when it shown on television. Frequently a new name was picked when the film was released on DVD a few months later. 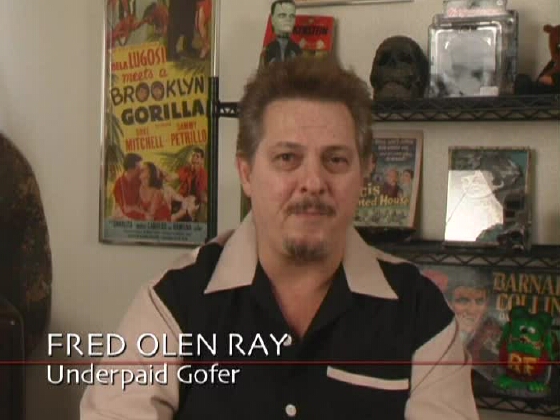 The film has two introductions before the opening credits. The first comes from the great man himself, Fred Olen Ray. He explains to the viewer the latest advance in interactive digital technology utilised on the DVD. It's called a hooter horn. Every time a woman is about to bare her breasts a foghorn is sounded. This is useful for men who have wandered off to the fridge to get a beer. When they hear the horn they can rush back to the TV screen so that they don't miss anything. I hate to dampen Fred's enthusiasm over this revolutionary new technology, but there's another solution. It's called the pause button. That way I never miss a thing. 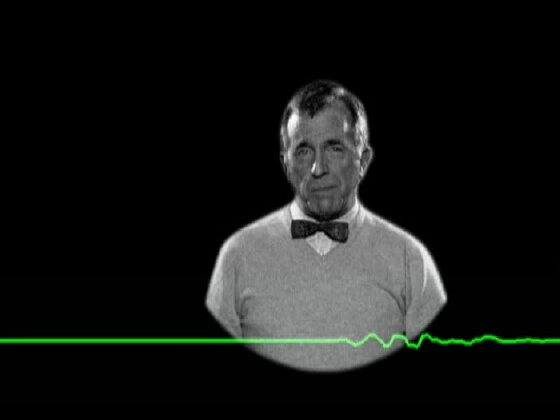 The second introduction comes from Jay Richardson, who acts as the film's narrator. Directly copying the style of "Faster Pussycat Kill Kill" he warns the viewers about the effect of female breasts on the male heart rate. As the film progresses he returns to the film sporadically. The film pauses, and he walks in to give moral lessons, such as "Don't talk to strangers" or "Always let your family know where you are when you go out". Whoever knew that Fred Olen Ray's films could be so educational? 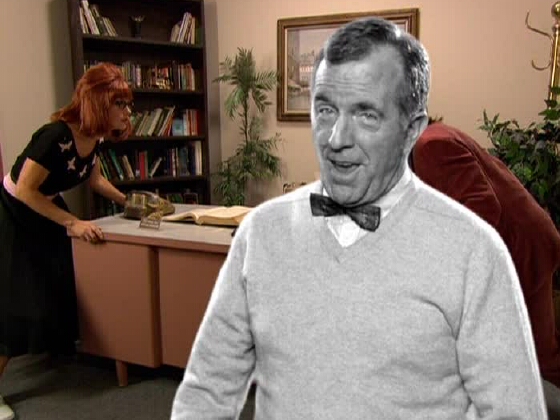 The film deals with a deadly weapon created by an evil mastermind called Darvella. It's in the form of a Tiki statue and attached to a necklace. It's accidentally put in a box of Hawaiian shirts sent to a clothing shop called Bikini A-Go-Go. So that's where the name comes in! Realising her mistake she sends her servant, a robot called Vargas, to retrieve the necklace. It was already found in the shop and given to a girl called Janet. She doesn't comprehend the full power of the Tiki, but one of its side effects is that it makes anyone who wears the necklace want to have sex. 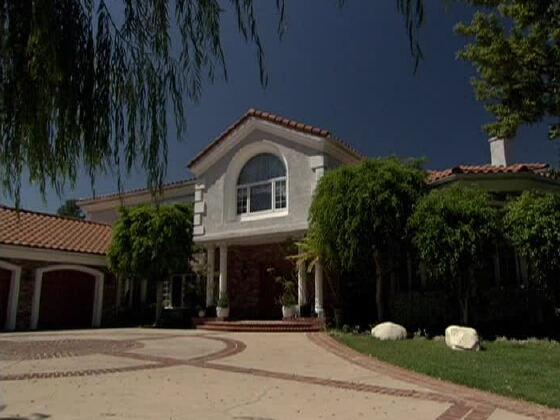 Here's the mansion in which the evil mastermind Darvella lives. I can't help thinking I've seen it somewhere before.