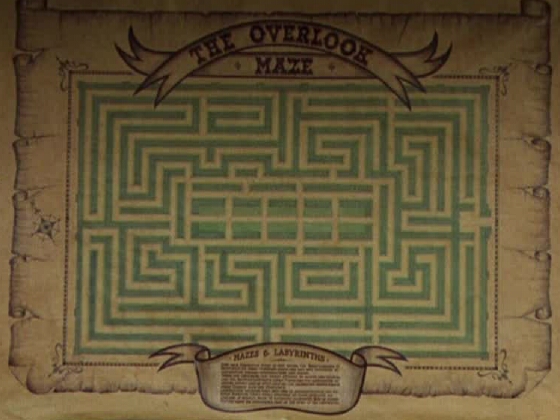 When I sat down to compile my list of 30 films to watch before you die this was one of the first films I named. It's so obvious that it needs to be on the list. I don't think many of my readers would argue with me that "The Shining" is essential viewing. Anyone who hasn't seen it is missing out.

Rather than make a close adaptation of Stephen King's novel, Stanley Kubrick made drastic changes. Evidently he had ideas for a film in his head even before he acquired the rights to film the book. The topiaries in front of the Overlook Hotel were removed and replaced by a maze. In fact, there are mazes throughout the film. The corridors of the hotel are a maze, more confusing than the layout of any real hotel. In fact, Rob Ager postulates that the layout of the hotel is impossible, built by Kubrick in deliberately contradictory sets. Click here to read his thorough paper on "The Shining". 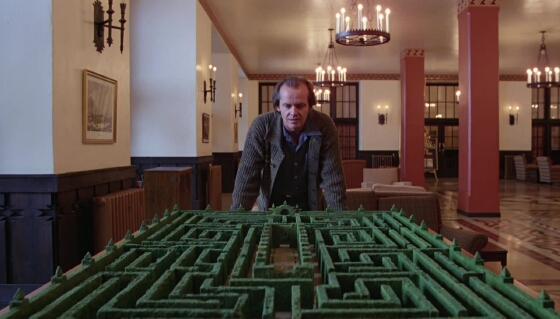 An example of the contradictions is seen when Jack Torrance looks at the model of the maze in the hotel. This model matches the map which hangs at the entrance to the maze. See the photo at the beginning of this post. However, when the camera shows the maze from above it's changed to the form below. The camera doesn't show the edges of the maze, suggesting that it's an infinite maze, from which nobody can ever escape. 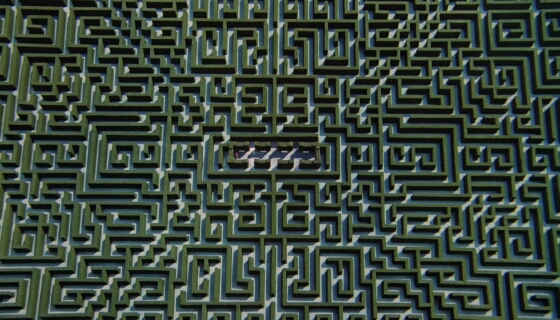 Rather than give a full review of this film (which most of my readers probably know anyway) I'll just post a few screenshots of the film to give an impression of what awaits the viewer.

When people talk about "The Shining" they always talk about Jack Torrance going mad. However, does his wife Wendy look fully sane? 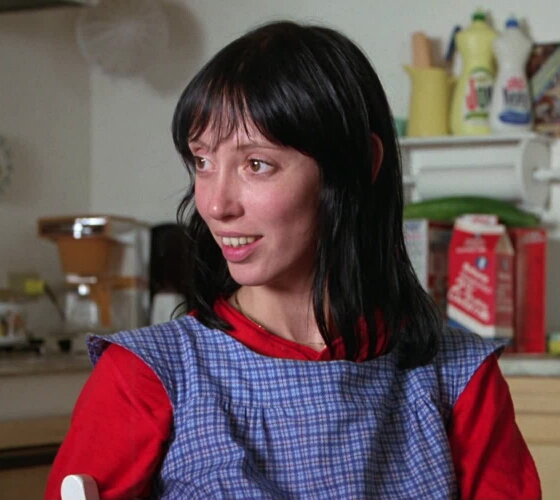 One of the scariest images in the film is the twin daughters of Delbert Grady, the hotel's former caretaker. They might be dead, but they still wander around the hotel to invite Jack's son Danny to play with them forever. 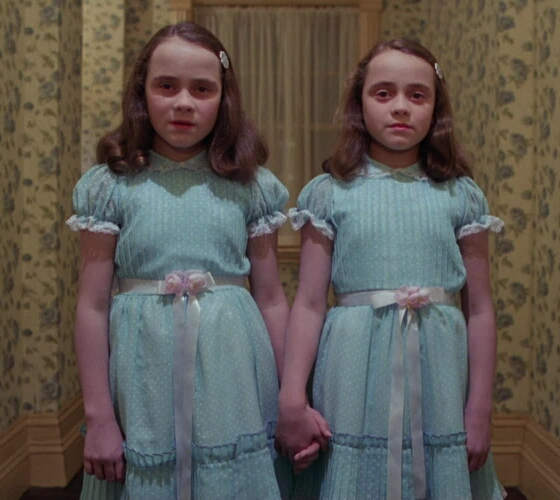 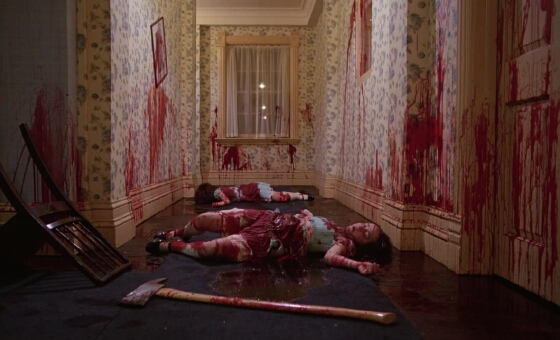 Danny has a question for Dick Hallorann, the hotel's cook. Dick's answer is wrong, totally wrong. 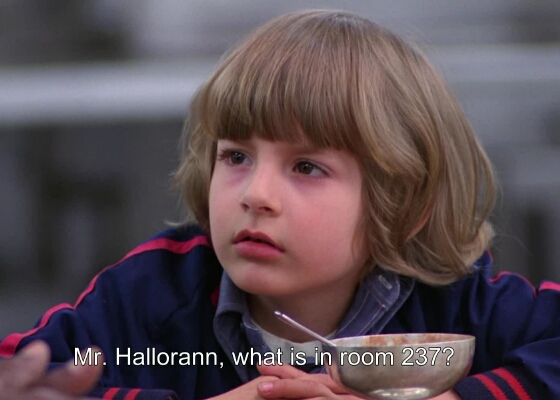 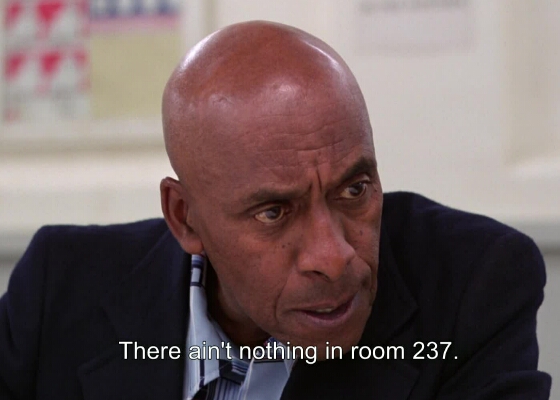 If Dick didn't know the answer he should have kept his opinion to himself. Poor Danny believes him. 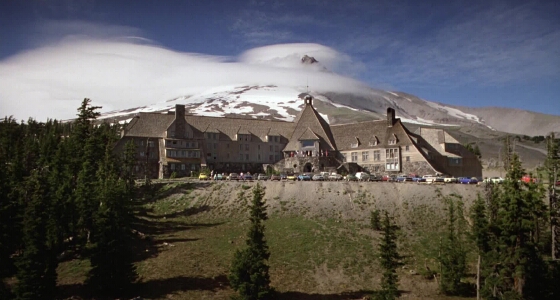 The hotel itself is beautiful, It looks like somewhere I would want to stay. 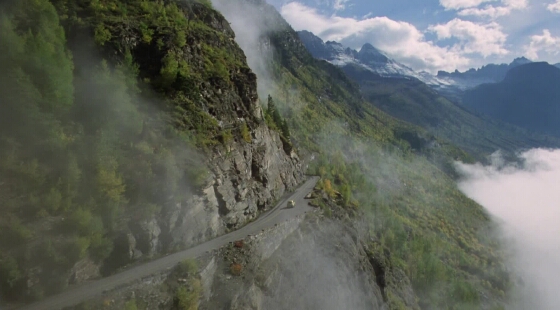 But the road to the hotel through the mountains is yet another maze. 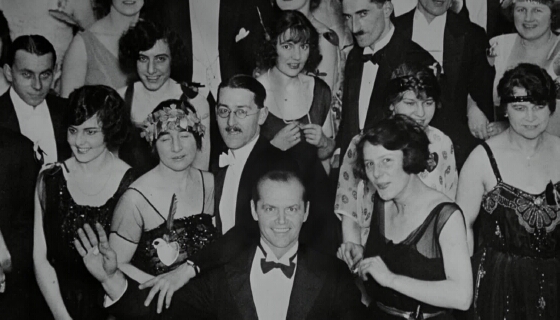 Jack gets his wish. He can stay in the hotel and party with his friends forever.

If you like this film you will might want to see other films directed by Stanley Kubrick. I can recommend