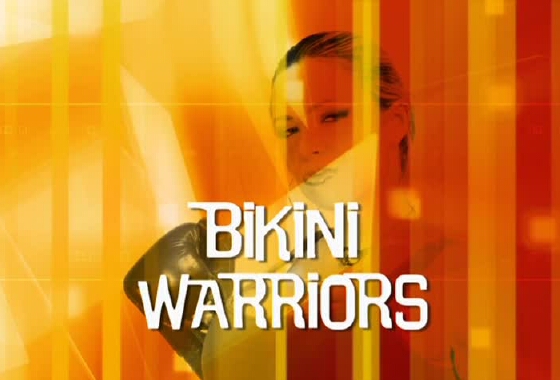 This is the 28th film in the Medina Collection, made in 2010. It was originally called "Knock Outs", but I find the new title better at explaining what the film is about. My more observant readers have probably noticed that I've already reviewed the last few Medina films. This can be verified by checking my alphabetical list of posts. The reason should be obvious. I started my blog in 2010, so I bought the DVDs after I was already blogging. Remember that the Medina films were released on DVD about a year after they were made, so "Bikini Warriors", for example, wasn't on sale until 2011. 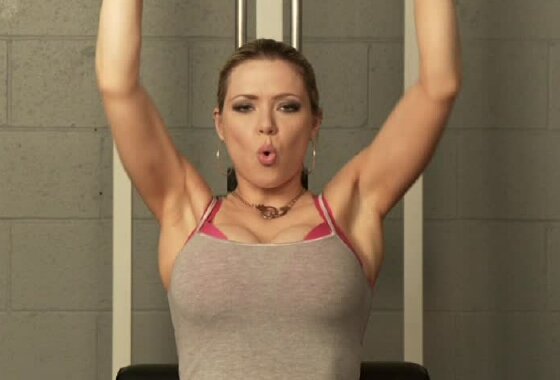 If I've already reviewed a film I read my old review before writing the new review. I'm not always consistent in my rating or what I write about a film. I can assure you that this is never accidental. For instance, I wrote in my last review of this film that I thought Kylee Nash was the film's weakest actress. Watching again today, I can't understand why I wrote that. Today I paid attention to her eyes and her facial expressions. Now I think that she was one of the best actresses in the Medina films. 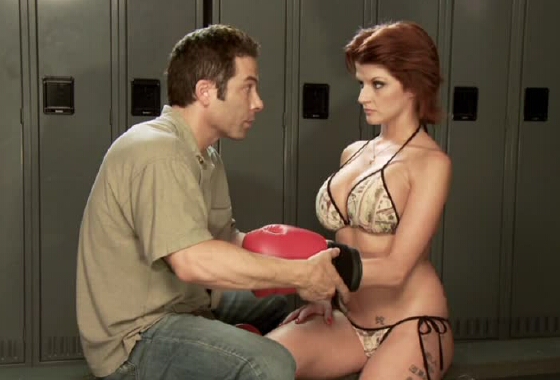 The film is about an FBI sting operation to take down an illegal fighting club that takes place after hours in a strip club. Patrons gamble illegally on fights between female boxers. The FBI offers to release the convicted hooker Cindy from her life sentence if she will go undercover as a boxer. The film features much hotter boxing action than you'll see in "Creed" or any other boxing film this year. 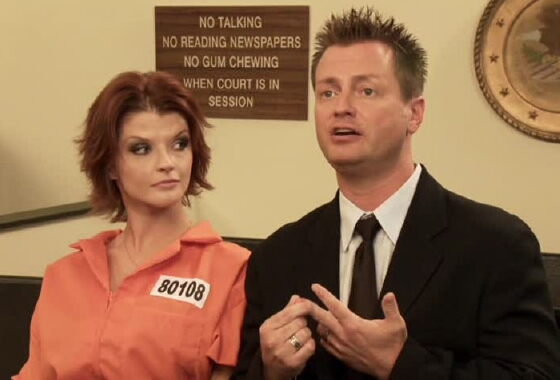 Keep an eye open for Eric Masterson, who appears as Cindy's lawyer. He's doubtlessly the most skilled actor who appears in the Medina films. 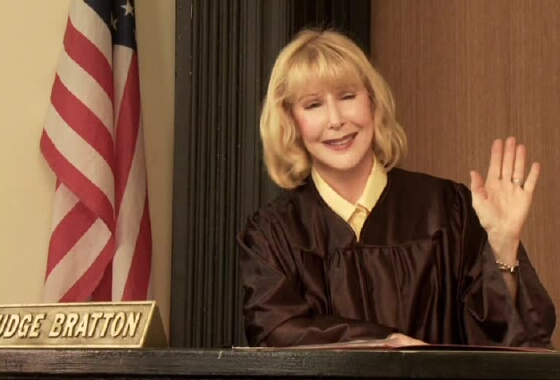 Not that his acting ability helps him in a court of law. Judge Bratton, played by Trish Cook, has to laugh at his pitiful attempts to defend his client. He did his best. 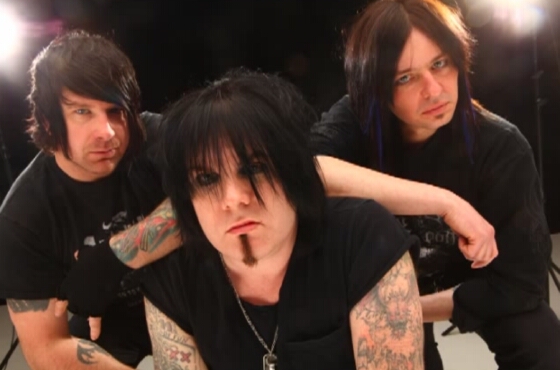 One thing I should have mentioned in previous films is that every time a stripper is pole-dancing in a Medina film the music played is "Push comes to death" by the Erotics. Several of their other songs are scattered around the films, including "Space Age Mafia" in the original version of "Bikini Carwash Academy". I've never been to a strip club. Do they really play such grungy rock'n'roll? Maybe I should go.

I first heard the Erotics in Fred Olen Ray's films, and they've rapidly become one of my favourite bands. They play what I call good old time rock'n'roll. As a reviewer on the Jambase web site has written, much more eloquently that I could ever have formulated it:

"The Erotics have cultivated a sound harking back to the days when rock-n-roll was real, dirty, and unwashed. But with an ear for catchy refrains, sleazy riffs, driving rhythms, and more low-slung guitar swagger then a surly James Dean, the Erotics have set themselves apart by not only capturing the essence of rock-n-roll rebellion, but also by infusing it with a new, refreshing sound that could very well be what saves it".

You can find them on YouTube, so please listen and tell me what you think.