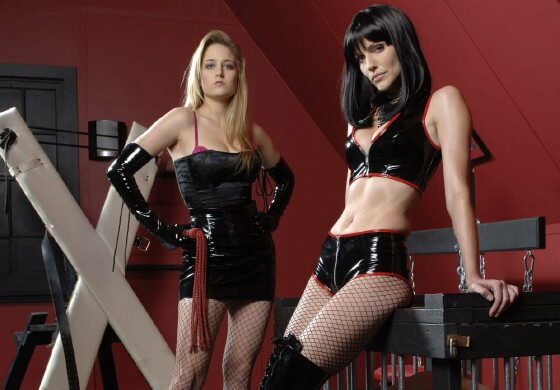 Maybe it's unfair to compare the two films like that. "50 Shades of Grey" is a piece of sensationalist trash cinema that should never have been filmed. "Walk all over me" is a magnificent piece of art, on the surface a comedy but with serious undertones. It's tragically underrated, but then again, nobody ever takes Canadian films seriously.

This is the 25th film starring Leelee Sobieski, made in 2007. The film's quality is largely due to her proficiency as an actress. Within the first three minutes of the film she manages to show every facet of human emotions, from laughing to crying, from contentment to despair, from boredom to elation. I've never known an actress like her. It would be a tragedy if she doesn't change her mind about retiring from acting.

Leelee Sobieski plays Alberta, a young woman from the small town of Coldale in Alberta. The name fits. After watching her boyfriend being beat up as a result of a drug deal that went wrong she jumps on the first bus she sees. No money, no spare clothes, she leaves on the spur of the moment. The bus is going to Vancouver, which is fortunate because it's where her former babysitter Celene lives. Celene has gone up in the world. She lives in a luxurious house, due to her new career: she's a professional dominatrix, charging $300 an hour for her services. Celene allows her old friend to stay with her indefinitely as long as she gets a job. Alberta finds a job in a grocery store, but the money isn't enough for her. Domination can't be all that difficult, can it? She intercepts a taped application from a man asking to be dominated, and she meets him, pretending to be Celene. 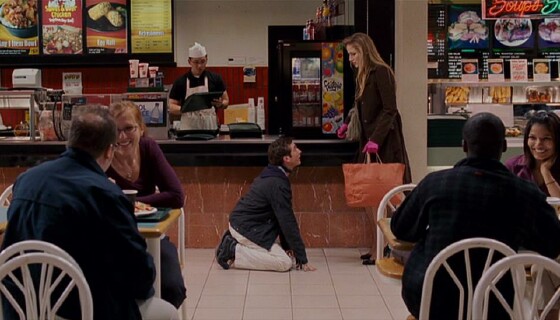 Of course, domination isn't easy, at least not the first time. She finds herself giving in to the man's demands. Topping from the bottom is a frequent trick performed by men who think of submission as game, not as a way of life. A further problem is that the man has been accused of stealing money from his former boss, so she gets involved with the thugs sent to beat him up. 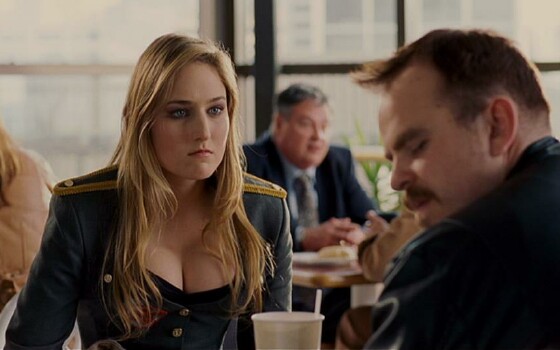