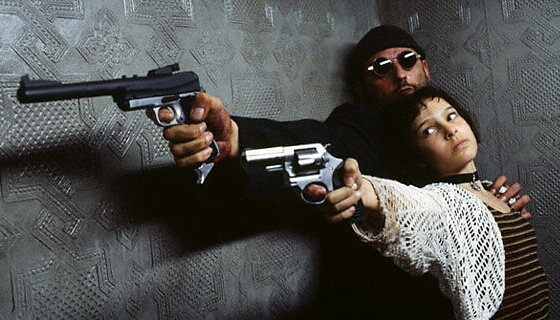 "Leon" was made by the director Luc Besson in 1994. In America the film was renamed "The Professional" for reasons beyond my understanding. It tells the story of Mathilda, a 12-year-old girl who falls in love with Leon, an older man who just happens to be a professional hit man. After her family is murdered by corrupt police officers she asks Leon to train her so that she can take revenge.

This is a bizarre film that unsettles the viewer by not letting him know what type of film it is. It seems to be a realistic crime thriller, but the aspect of a 12-year-old girl working as a contract killer looks like something out of a comic book movie. The oriental background music seems out of place, but it adds to the surreal nature of the film.

Jean Reno and Natalie Portman have a natural chemistry which shows up in the characters they play. Mathilda is an intelligent but rebellious girl. Leon is lacking in intelligence, he can't even read, but he knows how to kill. That's all he can do, and he does it well. 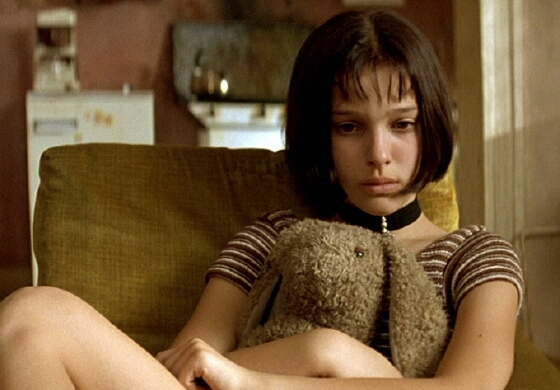 This was Natalie Portman's first film, and she's now become one of Hollywood's top actresses. Nevertheless, I consider this to be her best film.

If you like this film, take a look at the following films directed by Luc Besson.