The Lair Of the White Worm (2½ Stars) 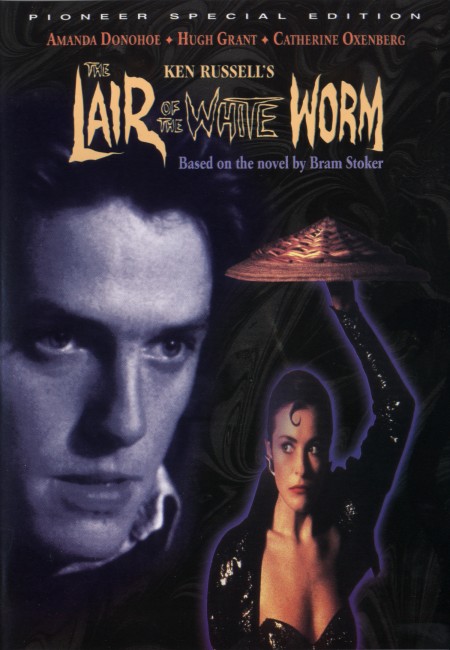 I bought this film after seeing a short clip on television. It seemed like a fascinating horror film, and since it's based on a Bram Stoker novel I expected quality. It didn't live up to my expectations. The problem is Hugh Grant. I've never understood his success as an actor. He's incapable of playing a role, any role, he can only play himself. Maybe it's his Britishness that endears him with American audiences? I don't know. 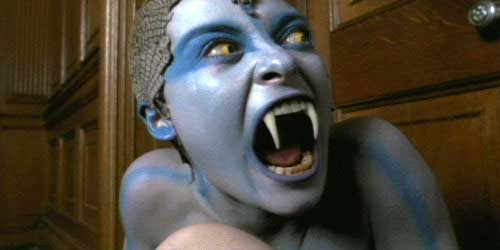 The Truth About Love (3 Stars) 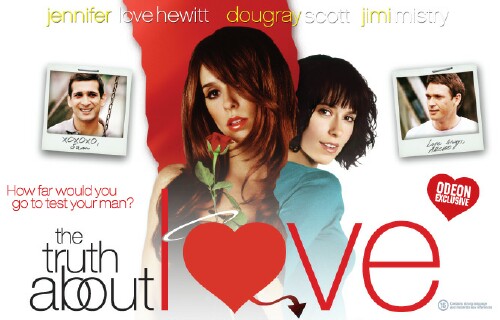 This British film is a highly unusual love story with an unexpected outcome. Sam and Alice are happily married. Sort of. They're both content with their life, but the magic has gone. Sam's best friend, Archie, is secretly in love with Alice. While drunk Archie sends Alice an anonymous Valentine's card, which she assumes is from Sam. She sends him a card back, also anonymous, which he hides from her, making her suspect he's being unfaithful. This leads to a series of intrigues. Alice sends her husband text messages, pretending to be another woman. Sam actually has a secret lover, a foreigner called Branka, who becomes jealous of his new lover and sets out to expose her. Is the film a comedy or a tragedy? You decide! 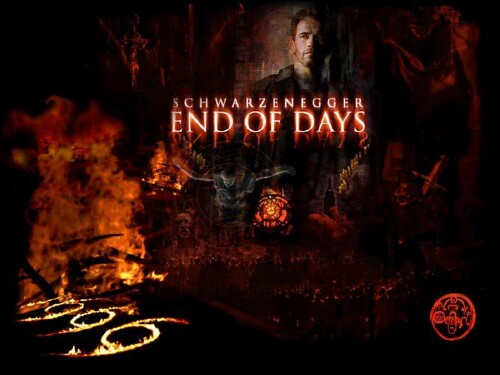 This is a film I enjoy a lot. I saw it in the cinema when it was first released in 1999, and I've often watched it since, first on videotape, now on DVD. I know that there are lots of things that can be criticised about it. The plot has more holes than Swiss cheese. An example is the priest's explanation of the number 666 in Revelation 13:18. "Prophets sometimes see the future upside down. The number isn't really 666, it's 999, which signifies our year, 1999". Doh! That's amazing theology, isn't it?

But I still like the film. Why? First of all, this is Arnold Schwarzenegger's best performance as an actor, even better than his acting in "Terminator". Gabriel Byrne is the ultimate in cool as the Devil. The action scenes are exciting. The underground cults in New York encompassing doctors and police detectives are scary but plausible. Just close your eyes to the illogical elements, and you'll enjoy this film too. 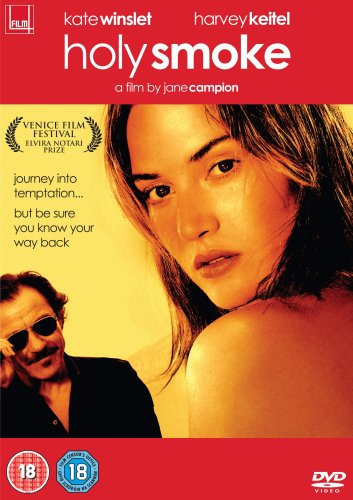 This is one of those films that I think has a message somewhere, but I just don't know what the writer and director are trying to say.

Kate Winslet plays a young Australian girl who goes on holiday to India and joins a cult. Since they suspect brainwashing her family and friends kidnap her and deliver her to a deprogrammer, played by Harvey Keitel. From his first appearance he makes an arrogant overbearing impression, alienating all around him by saying he's the best at what he does and everyone should just do what he says. While isolated together in a desert hut the deprogammer takes advantage of the girl, seducing her and making her emotionally dependent on him.

Excellent performances by the two lead characters, but I can't rate this any higher because I just don't understand the message. Cults are good, deprogrammers are bad? Your guess is as good as mine.