Guardians of the Galaxy Vol 2 (5 Stars) 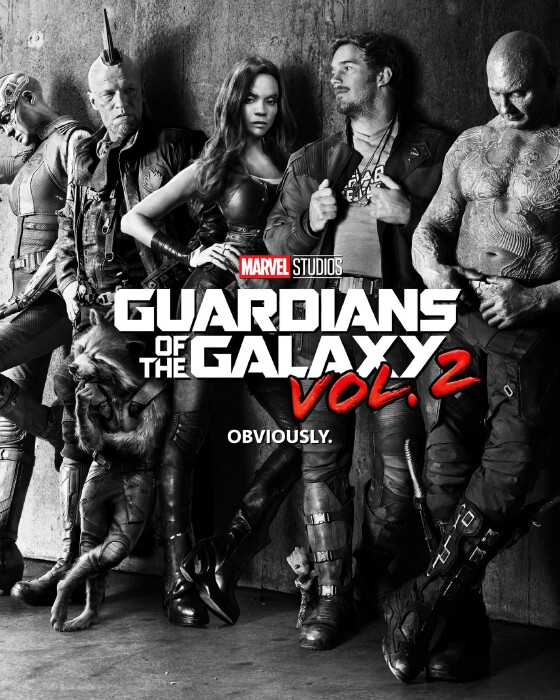 Usually I'm critical of Marvel films on first viewing. Not this time. I laughed and laughed and laughed. This is the most humorous Marvel film ever, even funnier than "Howard the Duck". Howard himself makes a brief cameo after somehow escaping from the Collector. Talking of cameos, Stan Lee makes his most cosmic cameo ever. The film is full of small hints of other Marvel characters that only the most obsessive Marvel fans -- like me -- would notice.

The big baddie in this film is Marvel's biggest villain, as far as size goes: Ego, the living planet. He first appeared in Thor #132 in September 1966. He was one of Stan Lee's most outlandish creations. I'm still in awe at how one man could have such a vivid imagination and create so many memorable characters in the space of a few years, characters that are still popular 50 years later. 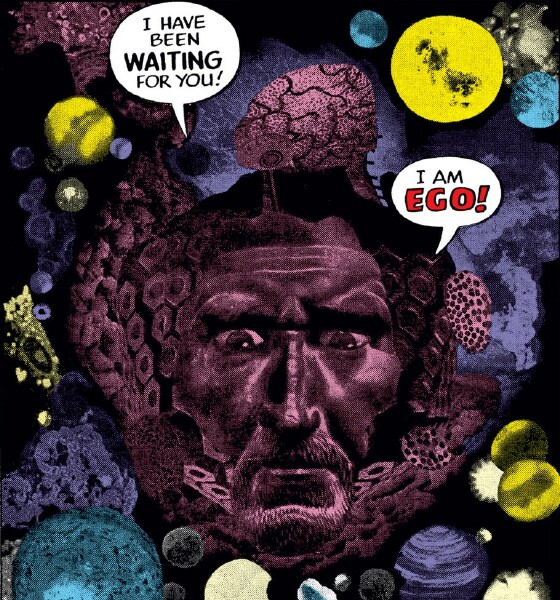 As enemies go, Ego pushes credibility to the extreme, but Stan Lee managed to make everything seem logical within the confines of the universe he created. How do you fight an evil planet? Do you bend over and hit the ground? Even someone as strong as the Hulk would look rather silly stomping his feet trying to smash his enormous opponent. 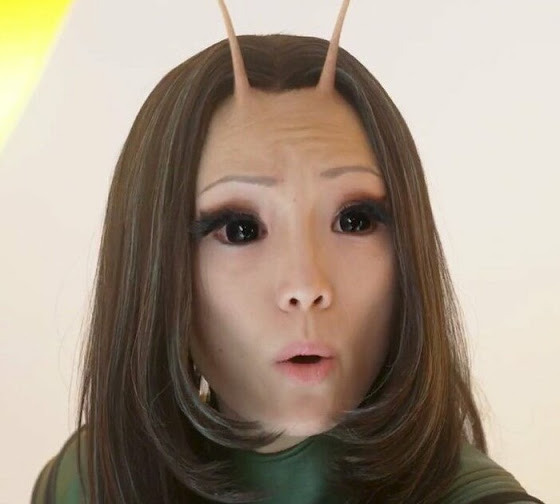 My biggest disappointment while watching the film was the appearance of Mantis. She's one of my favourite Marvel characters, but in the film she bears little similarity to her personality in the comics. In the comics she's deeply spiritual and always refers to herself in the third person. In the film she's socially inept because she's never met anyone except Ego. I suppose a person would be rather messed up after spending years talking to a planet. I quickly overcame my disappointment as I realised that her new personality better fits into the film's comedy theme. 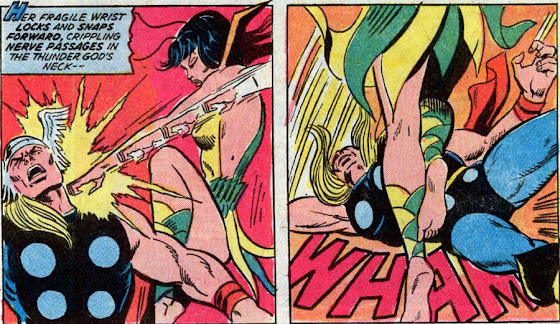 Mantis isn't one of Stan Lee's creations. She was invented by Steve Englehart, who wrote an amazing series of stories from Avengers 105 to 152, some of the best comics ever written. Mantis first appeared briefly in Avengers 112 in June 1973, but it wasn't until two issues later that we found out who she is. She's a skilled martial artist who can knock out opponents far stronger than herself by skillful blows to pressure points. Unfortunately we don't see her fighting skills in the film.

Mantis is unique among Marvel heroes. All other heroes were the legal property of Marvel Comics, so they could be used by any other authors in Marvel stories. Steve Englehart retained ownership of Mantis. On the one hand this meant that no other authors could write about her. On the other hand, it meant that Steve Englehart could include her in comics that he wrote for other companies, in particular DC and Image. He gave her different names in the other comics, but it was obviously the same person. 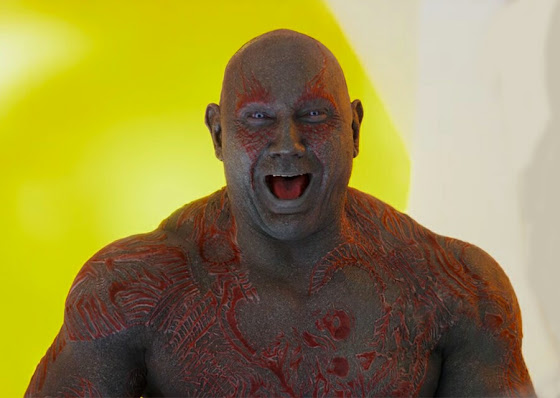 There's humour throughout the film, but most of it comes from the two characters Drax and Baby Groot. I don't know which of them is funnier. This is in contrast to Drax in the comics, where he's a humourless character obsessed with killing Thanos. 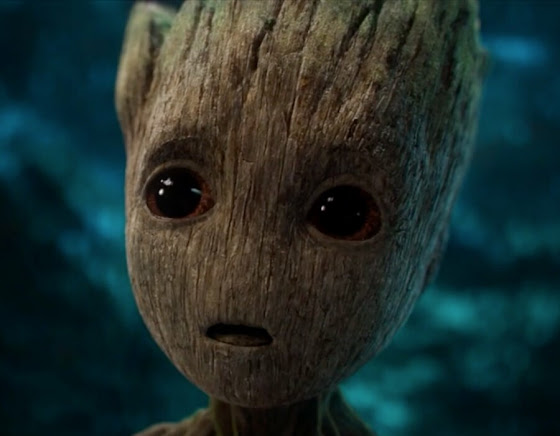 In "Guardians of the Galaxy Vol 2" Mantis seems to be emotionally drawn to Drax. I wonder if she will be more interested in Groot in future films. After all, in the comics she married a plant.

This is a film that everybody should see, if possible on the big screen. Some things might be confusing to anyone who hasn't seen the first film, but don't use that as an excuse for missing it. I have a warning for anyone who's not used to Marvel films: don't leave the cinema too early. Marvel films almost always have a scene after the credits, and this is no exception.