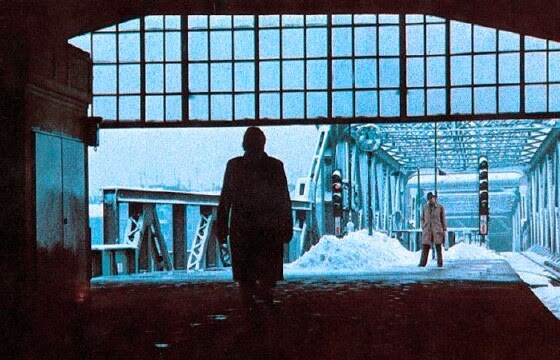 This German film, directed by Bernhard Sinkel, is a curiosity. It was filmed in 1979 and presented at the Cannes Film Festival in 1980. Due to heavy criticism from German politicians and reporters it was never released in the cinema, and it wasn't shown on television until about five years later. Foreign film critics praised the film highly, but it was too controversial to be accepted in Germany. It was the wrong film at the wrong time. I have to admit that I'm somewhat confused by it. It shows me a dark side of Germany that I know nothing about, so I have to ask whether things like this really happened.

The film takes place in West Berlin. Hermann Brasch is a single father and a teacher at a Berufsschule, a school which teaches academic subjects to young apprentices, usually 16 to 18 years old. One morning he arrives in school, and five of the children in his class have been arrested. He suspects that the others in the class know something, but they refuse to talk. Then a boy in the class hangs himself. Mr. Brasch finds out that the boy was spying on his classmates for the Verfassungsschutz, literally translated "constitution protection", a German organisation that monitors left wing tendencies in society in general, but especially in schools. Mr. Brasch himself is approached by Mr. Körner, a member of the Verfassungsschutz, and asked for his help in naming school children with left wing tendencies. Rather than cooperate, Mr. Brasch reports Mr. Körner to the school authorities. As a result Mr. Brasch is fired from his job, after which his furniture is confiscated from his apartment, and finally his daughter is taken away from him by social services.

I think you can see why this film was controversial. It portrays West Germany as a heavy-handed police state, just as bad as East Germany. I'm sorry to say that it's never been released in England or America, and even in Germany it's only available as part of a Bernhard Sinkel box set. 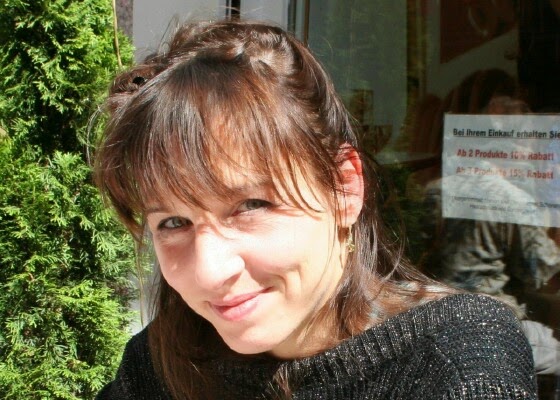 Mr. Brasch's daughter Anna is played by Meret Becker. She was 10 years old at the time, and it was her first film role. Since then she has starred in 70 films and more than a dozen television series. She also appears as a guest vocalist on U2's 1993 single "Stay". Click here to see the official music video.