Best TV Series of All Time 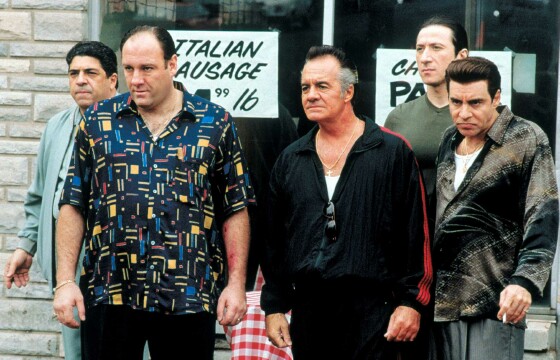 Two weeks ago I published a list of the best TV series of all time as suggested by the German magazine "TV Movie". I was very critical of the list. Click here to read my post. I decided to put together my own list, but I felt myself incapable of making an objective list, because there are so many television series that I have never watched. Apart from that, I have my own tastes, in particular a natural tendency to rate comedy series lower than drama series.

Eventually I thought of a way to make a list that's almost objective. I gave points to all TV series given Emmy and Golden Globe nominations for the last 50 years, based on whether they won awards or were only nominated. I added a few bonus points for the current Amazon best sellers. I multiplied the result by an age factor to give a bias to newer series. Then I multiplied by a "cult factor" to give a bias to series that I hear people talking about. This is the result.


Before you complain that one of your favourite series is missing from the list, there are a few of mine missing as well. In a personal list I would have put "Doctor Who" near the top, but the series had so few points to begin with that even the maximum cult factor couldn't push it into the top 50. I'm also sad that recent series like "Daredevil", "Arrow" and "Gotham" are missing from the list. If it had been my own list I wouldn't have included "Sex and the City" at all, because I hate it. People have different tastes.

Nevertheless, comments are welcome. Let me know what you think of the list.