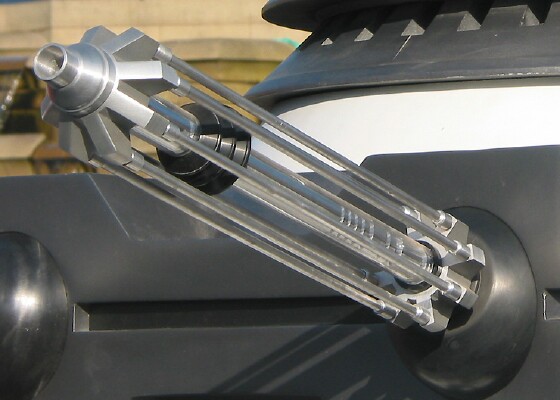 This is the second Doctor Who and the Daleks film, made by Aaru Productions in 1966. Today I watched the remastered Blu-ray for the first time. I have to say that the picture hasn't been cleaned up as well as the first film. I don't blame the technicians who did the work. I assume that the master tapes were too poor for them to be able to work miracles. On the other hand, the sound quality is noticeably better than on the old DVD release. 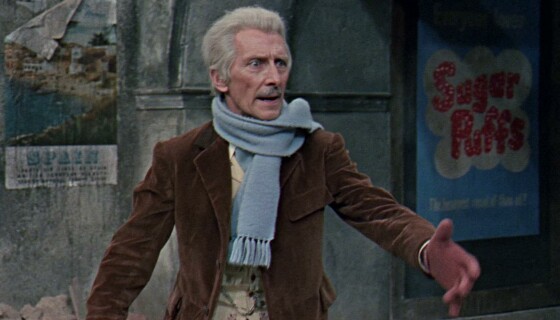 The film was sponsored by Quaker Oats. For the first 15 minutes of the film we're bombarded with advertisements for Sugar Puffs. The name might be unfamiliar, because it's called Smacks, Sugar Smacks or Honey Smacks in other countries. Even in England the name was changed to Honey Monster Puffs in 2014. 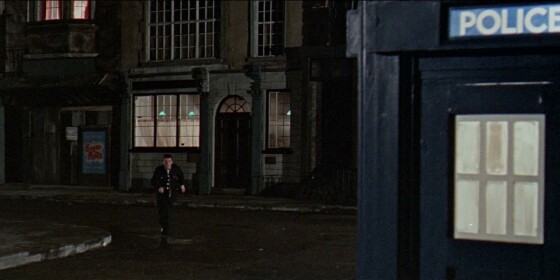 The same advertisement poster was shown in 1966 and 2150. The film's director failed to predict the name change. Or maybe he isn't wrong. It's possible that the name will be changed back in the next 130 years. Other things are obvious blunders. On the walls of 22nd Century London we see many other posters from the 1960's. There's an advertisement for the novel "Hammerhead" that was written in 1964. There are also posters for boxing matches that took place in the mid 1960's. Oops. 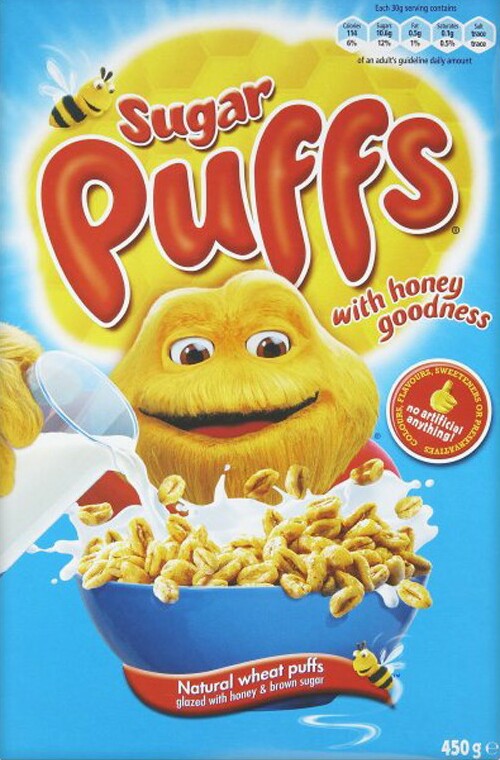 Here's a packet of Sugar Puffs, obviously more recent than 1966. They taste yummy!

In case anyone thinks this review should be about Daleks and not cereal, here's a Dalek emerging from the River Thames. The Doctor and his companion Tom (Bernard Cribbins) are scared, but there's no need to panic. The Dalek is only crossing the river because he was attracted by the smell of Sugar Puffs. 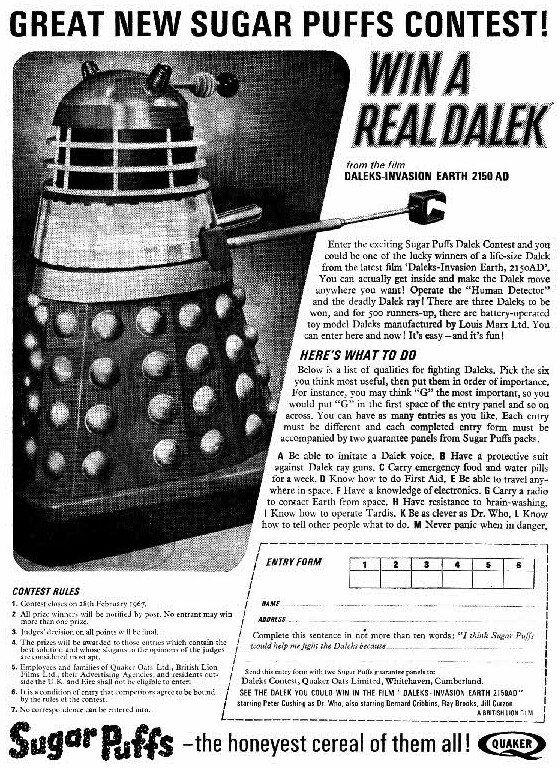 My father entered this contest to win me a Dalek (one of the original props from the film) but he didn't win. I'm jealous of the winners, whoever they were. One was sold in an auction for £32,000 this year. Disgusting! I would never have sold mine.