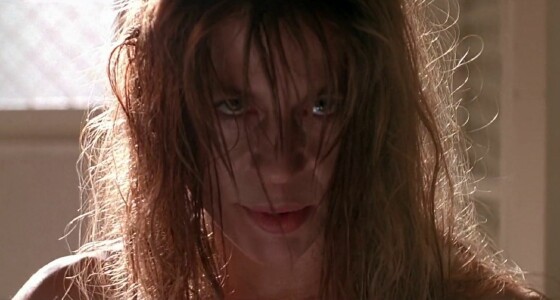 I listed "Terminator" as one of the 30 films to watch before you die. Shortly afterwards one of my friends told me that he thinks "Terminator 2" is better. That's an opinion I have difficulty discussing. I find both films brilliant, in different ways. I can't decide which of the two is better. They're both outstanding. "Terminator" is more terrifying, telling a science fiction story in the style of a slasher film, whereas "Terminator 2" is more of an intellectual film, adding time paradoxes to the already complicated scenario.

What also amazes me is the development of Sarah Connor in the seven years between the two films. She's gone from being a ditzy 80's big hair girl to a powerful 90's feminist icon. She can fight with her bare hands and she can handle a gun. There's also a change in Linda Hamilton, the actress who plays her. Between the two films she piled on muscle, making her hard to recognise as the same woman. 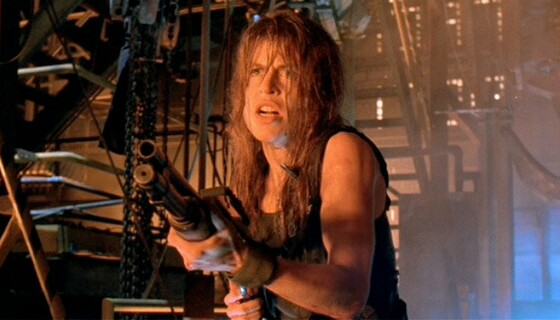 Whether or not "Terminator 2" is better than the original film it's a timeless classic that science fiction fans can watch repeatedly without getting bored.