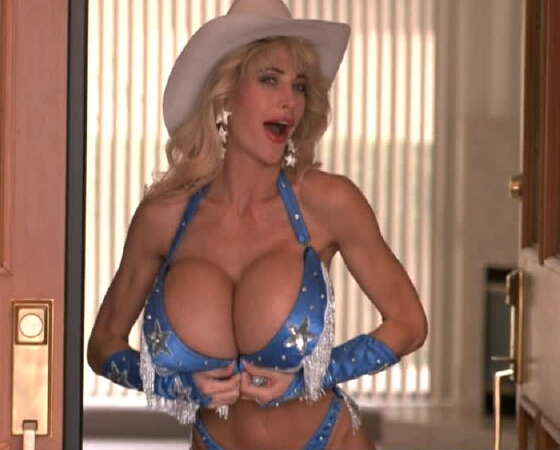 This is the 18th and last film in the Russ Meyer collection, made in 2001.

After Russ Meyer made "Beneath the Valley of the Ultravixens" in 1979 nobody heard anything from him for a few years. When he was asked what he was doing, he claimed he was filming a mammoth eight-hour film which he intended to call "The Breast of Russ Meyer". That sounded exciting, so the film press left him alone. But the years dragged by, so he was asked repeatedly when he would be finished. He insisted that he was still working on his project, but it had changed direction. He wanted to make the film his biography, so he would mix in footage that he had filmed during his service as a photographer in the Second World War. In 1990 he released a few minutes of wartime footage. Fascinating. And the years rolled by. People were getting more and more impatient to see Russ's ultimate work.

Then finally, in 2001, "Pandora Peaks" was released. A film about a pretty girl? If it had been, I might have been happy. But closer examination showed that it's all that's left of "The Breast of Russ Meyer". It's a mash-up of Russ talking about his life and re-visiting locations where he served in the war, mixed with some archive footage from his previous films and the stripper Pandora Peaks dancing. Out of the promised eight hours, all we were given was barely 70 minutes of dull material.

This was a sad end to the career of Russ Meyer. If he had stopped making films in 1980 he would have ended on a high, after making three of the best films of his career. As it is, his career is rounded off by this awful piece of work, the worst film he ever made. I would have given it one star, but Pandora's beautiful naked breasts save the film from a rock bottom rating.


This is a list of the films in the Russ Meyer collection, with links to my reviews.


This is a list of the four films which he chose not to include in his official collection, whatever reasons he might have had for omitting them. 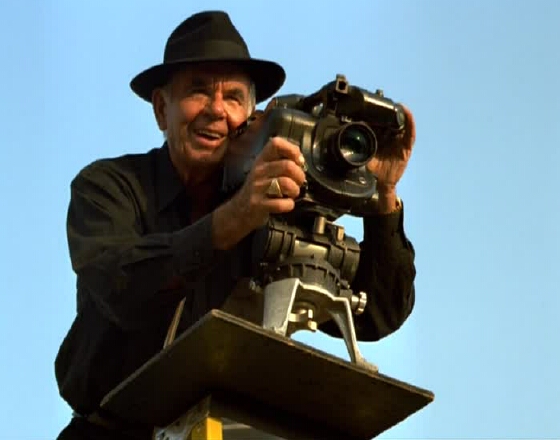 There's some disagreement on how to pronounce Russ's last name. Some people pronounce it my-er, as in German, but most people say may-er, the typical American pronunciation. In the director's commentaries Russ occasionally says his own name, and he always pronounces it my-er. So that's the end of the discussion. Russ is right. 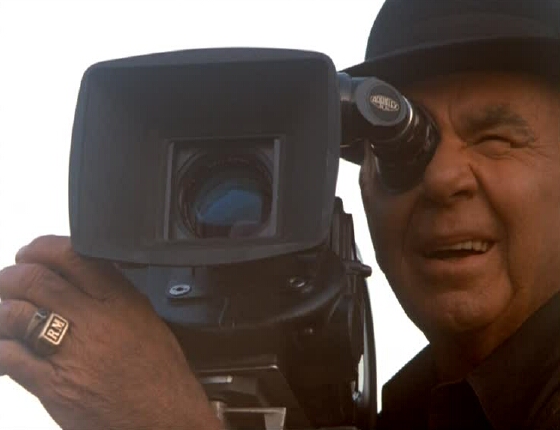 Russ Meyer was a great man, a true pioneer. It's ironic that his name has faded into obscurity in America, even though he's well known in other countries. I'll always remember him. Just not for "Pandora Peaks".