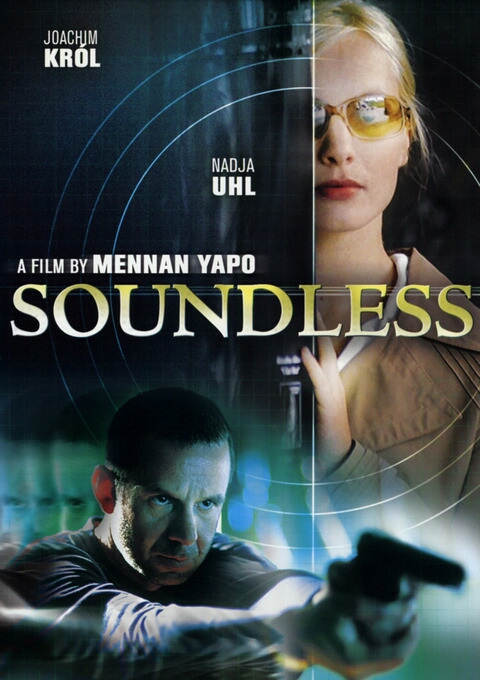 This psychological thriller is a cops and criminals film with nuances and plot twists that would be impossible in an American film. As a fan of German cinema I would like to say that it's typically German, but that's not true either. The film's slow pacing and moral ambiguities give it a very Scandinavian feeling. If anything, I would compare it with the original version of "Insomnia", the Norwegian version.

The film is set in Germany in a deliberately ambiguous city. The director says in his commentary that the outdoor scenes were shot in a mixture of Berlin, Munich and Stuttgart in order to disorient anyone trying to identify the city. The cars in the film have license plates beginning with "T", a letter not used for German cars. The central character is Felix, a man whose parents were murdered in front of his eyes when he was nine. He was adopted by an ex-army friend of his father's, now working as an arms dealer, who trained him to be a professional killer. Felix changed his name to Viktor and now lives off the grid, with no bank account or property in his name to identify him. As far as the authorities are concerned he doesn't exist.

As a highly trained killer he specialises in doing impossible jobs which are too difficult for other hit men. He kills people who are under police protection or surrounded by bodyguards. That's where the film starts. He's hired to kill a crooked policeman, even though the policeman is under 24 hour surveillance by an obsessive detective called Lang. When the policeman is shot practically in front of him, Lang becomes determined to catch the killer. But there's a complication. On the night before his murder the policeman picked up a girl called Nina in a bar. When he found her asleep Viktor spared her because she "wasn't the target". Both Lang and Viktor tail Nina on the following day, Lang because he suspects Nina is somehow involved in the murder, Viktor out of boredom because he has nothing to do between jobs. Lang gives up at the end of his shift, but Viktor is persistent, and when he sees Nina attempt to kill herself he saves her and brings her to a hospital.

Nina and Viktor fall in love. Nina doesn't know that Viktor is a killer, but she suspects something and follows him on his next job. Lang is still following Nina. Add the further complication that Viktor discovers his new job is a setup, intended by one of his adopted father's enemies to capture him, but Viktor decides to go ahead with the assassination regardless.

This excellent film has been released in America with English subtitles. I highly recommend it. I just hope that it will never be remade in Hollywood. A film of this quality doesn't deserve to be ruined.